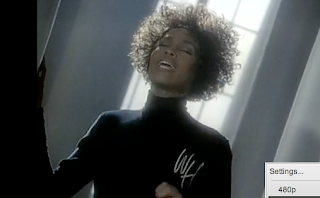 Email ThisBlogThis!Share to TwitterShare to FacebookShare to Pinterest
Labels: all the man that i need, dean pitchford, i'm your baby tonight, michael gore, whitney houston